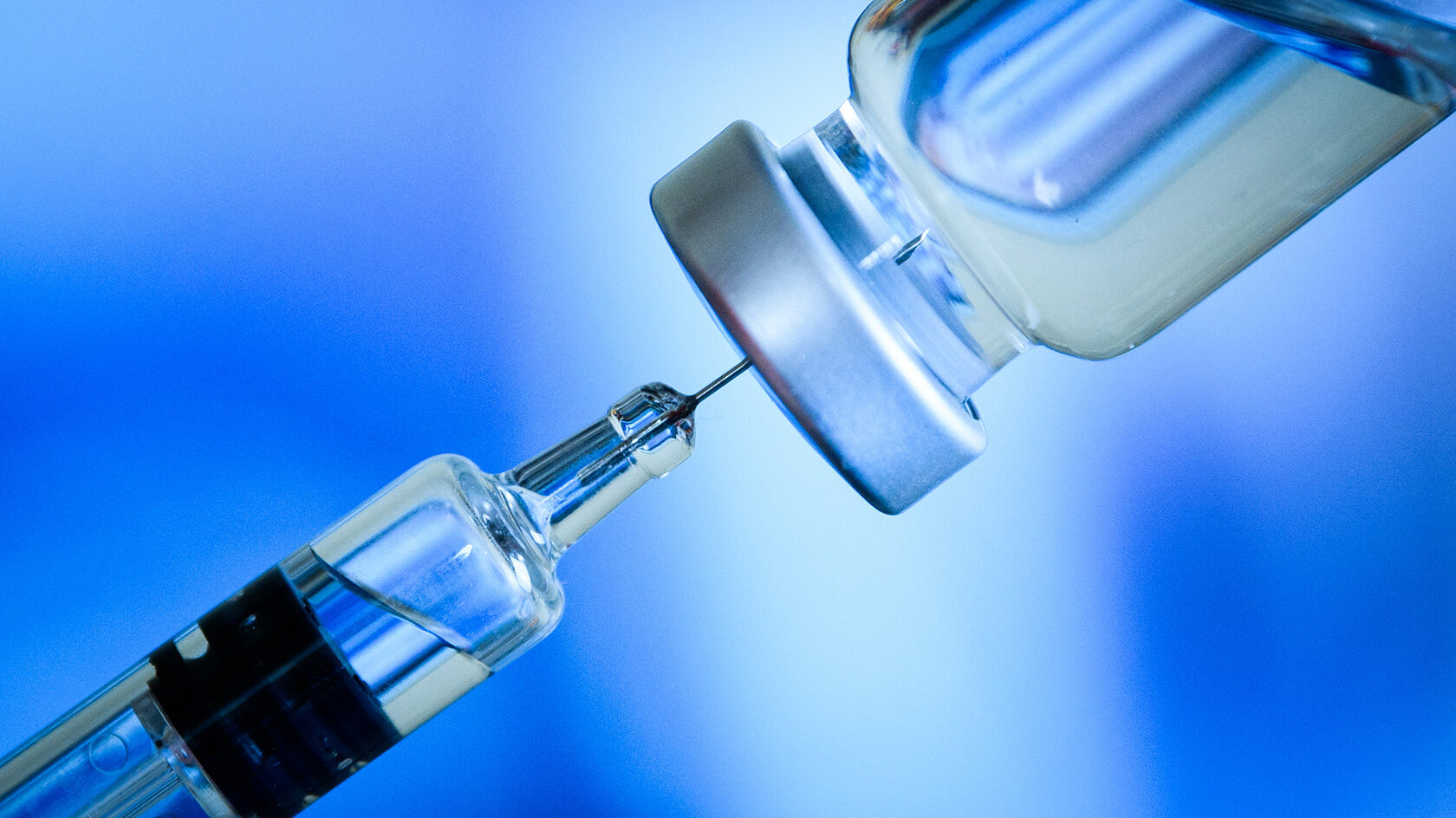 Scientists announced today that they have discovered why they have not succeeded in developing a vaccine against cancer. Vaccination is a powerful tool that has helped us cope with many dangerous diseases, and it is an effective means of combatting the current raging COVID-19 pandemic. The failure of vaccines against cancer has long been a key unresolvable issue for scientists.

According to scientists at Biobohemia, a biotech company based in Boston that focuses on the development of cancer vaccines, the answer lies on the surface – cancer cells, like any cells, grow, "feed," generate energy, and multiply, and thousands of different molecules are involved in the performance of these vital functions. A kind of molecular "factory" supports cell life and makes up 99% of the cell contents. Attempts at vaccination using cancer cells have tended to generate side effects and autoimmune reactions, rather than targeting cancer cells, due to the existence of this "factory" in every cell. The scientists realized that vaccination would be possible only with the use of a specific part of cancer cells. They removed the unnecessary "factory" components, obtaining a substance called antigenic essence.

The scientists tested the effect of this essence against cancer cells, with remarkable results. "When, in the experiment, almost all cancer cells were killed by the antigenic essence, we were disappointed, believing that the experiment had failed for some reason, because this seemed impossible. But, just in case, we processed the data we obtained and we were stunned – the results fit the model, indicating the effectiveness of the antigenic essence," says Dr. Petr Lokhov, Head of Research at Biobohemia, "and this discovery is radically changing our understanding of anticancer vaccination." The resulting new paradigm is motivating cancer vaccine development with the use of antigenic essences instead of whole cancer cells, which is giving humanity a new chance to win the fight with cancer.

In response to the reasonable questions "After hundreds of attempts to create a cancer vaccine, why haven't scientists at large institutions come to the same conclusion? What allows you to believe that your team succeeded in this effort?" Dr. Balashova, another scientist at Biobohemia, explains that "scientists have followed the well-known principle of vaccination – vaccinate with what you want to develop protection against – and they have persistently tried to defeat cancer by vaccinating with cancer cells themselves.* You have to look at it from another angle." Biobohemia's initial work was not in the field of cancer immunotherapy, but in the large-scale study of proteins (proteomics), which enabled its scientists to take an unbiased look at cancer vaccines and deploy proteomics technologies to find a new approach. "As for faith," Dr. Balashova continues, "we still cannot bring ourselves to believe in our possible contribution to the saving of human lives; optimism with rational skepticism is more appropriate for us." The Biobohemia scientists have taken the next steps in the scientific process, presenting their achievements in the scientific article "Antigenic essence: Upgrade of cellular cancer vaccines" in the journal Cancers, published to obtain feedback from the scientific community, dispel doubts, and consolidate the industry's efforts to introduce the use of antigenic essences in medicine.

* Non-classical vaccines are not considered in this statement.

Biobohemia is not making any express or implied claim that it can treat cancer at this time.